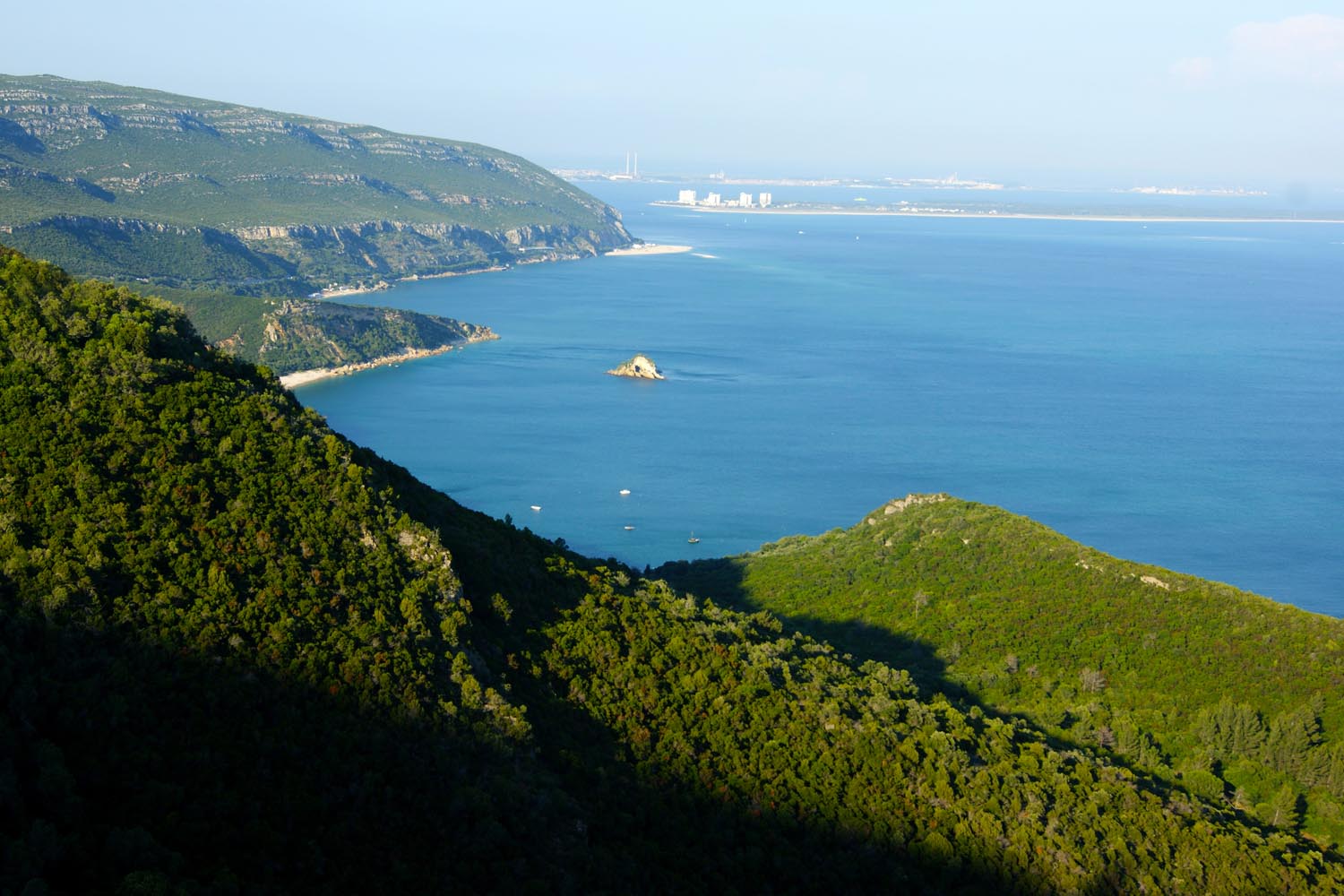 Just 32 km south-east of Lisbon, the city of Setúbal is set on the north bank of River Sado´s estuary and to the west, it is flanked by the Arrábida mountains. With approximately 10km2 of urbanized area, it is a inviting city with many stories to discover.Born from both river and sea, this capital district dates back to Pre-history, and has several listed records from the Neolithic period. In 1860, due to the great social and economic development, and since it was one of the most important centres of trade and industry in the country, the village turned into the city. Since then, Setúbal has been revived and developed, currently receiving visitors in its’ restored and live city centre.

Amid the churches, convents, Cathedral and the animal and plant protected natural parks, this region enthrals and captivates all all who pass through it.Apart from Serra da Arrábida´s Natural Park , the Natural Reserve of the Sado´s Estuary and Professor Luiz Saldanha´s Marine Park, Setúbal also has one of the most beautiful bays in the world (voted in 2002 by the restricted Club of the Most Beautiful Bays of the World).

The Serra da Arrábida mountains and its 10,800 hectare natural park are among the main attractions of this region, primarily but not exclusively for its magnificent landscape.

This protected area benefits from a distinctive Mediterranean microclimate that make it an ideal habitat for hundreds of animal and plant species. You may learn more about the park´s life and existence through the several pedestrian walks and guided tours suggested in our Guidebook of Experiences.

Be sure to also visit the Old Convent, the Fort of Santa Maria and the mysterious Lapa de Santa Margarida cave.

Put a day aside to visit some of the beaches which are sheltered by the mountains, have calm sea waters and beautiful fine white sand. Visit Portinho, Galapos or Figueirinha beaches, just to mention a few. 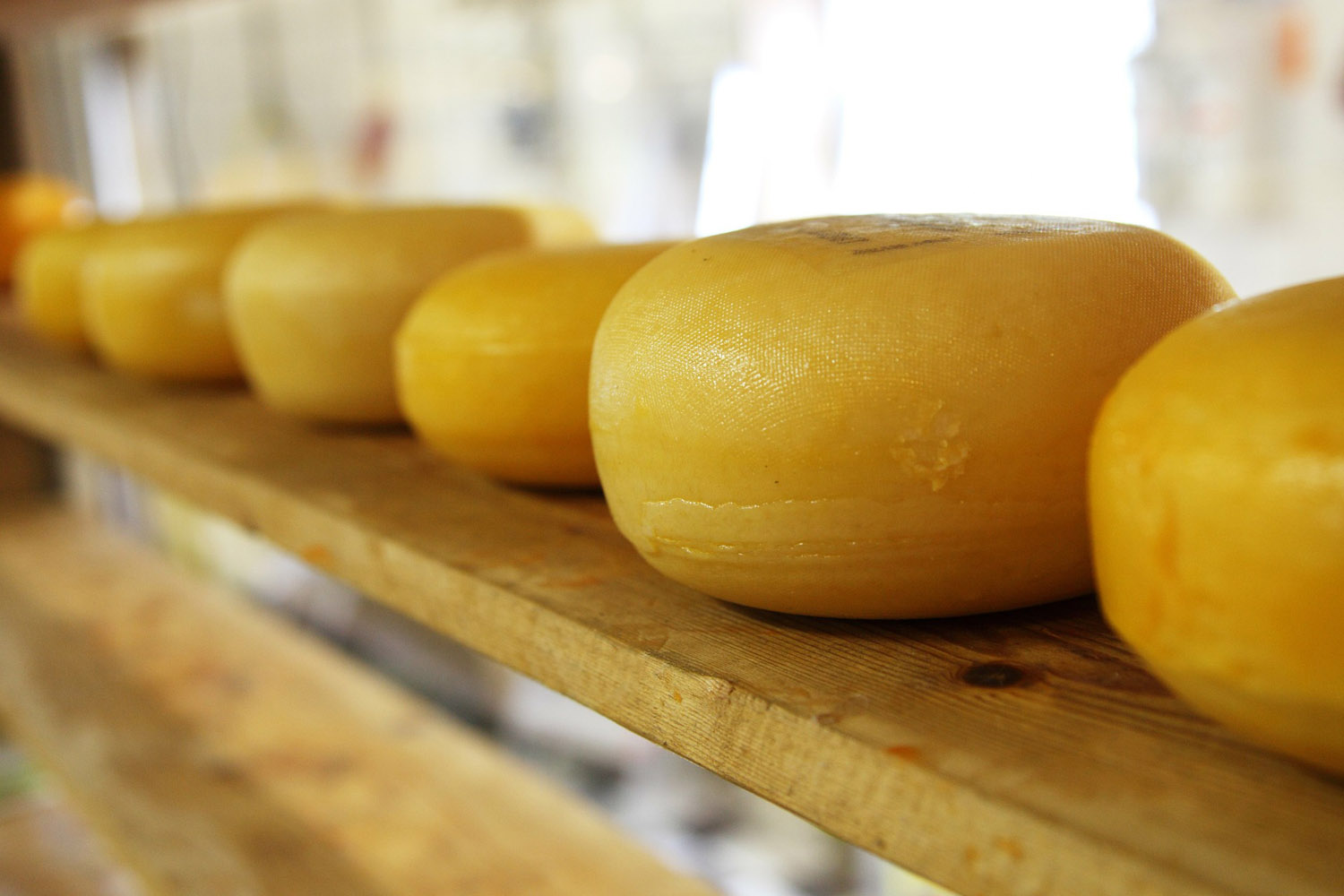 If you are a food lover, you should also visit the village of Azeitão next to the Arrábida mountains. The famous Azeitão Pies, PDO cheeses and Setúbal´s Moscatel are to die for. In Azeitão we can also take you to visit the José Maria da Fonseca or Quinta da Bacalhôa cellars, and, of course, making a brief stopover at Azeitão´s Cheese Museum. 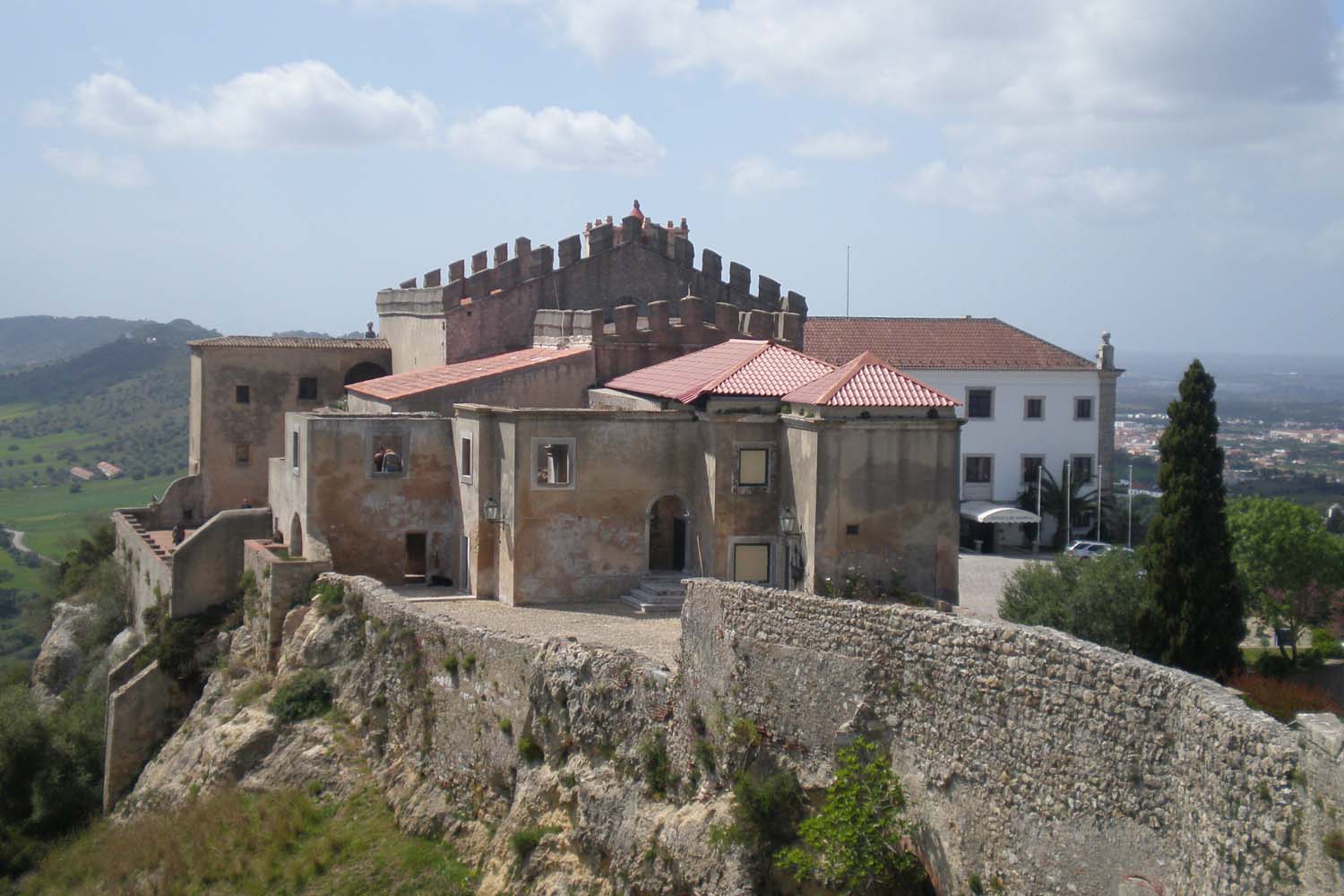 To the north of the hotel you reach Palmela, where you can visit the castle and former headquarters of the Santiago Order. During the summer months (July through to September), they host several outdoor entertainment events and concerts which are open to the public. Within its walls you may also find the tourist information desk and gift shop.

When visiting the historical centre, why not learn more about St Pedro´s church in the city square which dates back to 1320. St. João´s square is less than a mile away and hosts the annual Harvest Festival, with over 50 editions already!

Dedicated to the wine, this party takes place between the months of August and September. It has the most varied performances and shows, from live music to allegorical parades, all culminating in an amazing display of pyrotechnics. Be sure to not miss this incredible event! 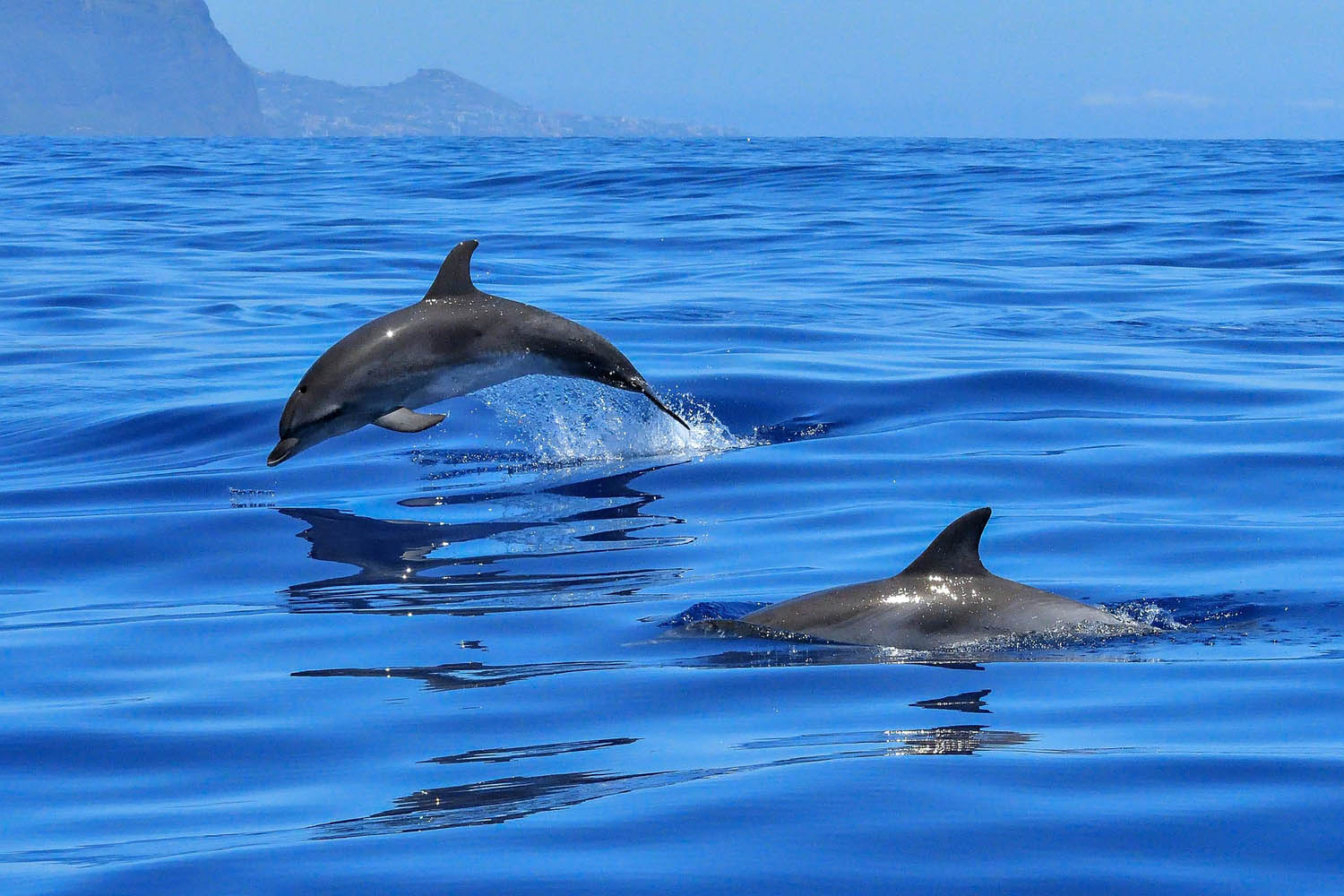 If you want to forget civilization for a day, be sure to visit the Sado Estuary.

The Natural Reserve of this Estuary is one of the largest wetlands in Portugal. The scenery presents an exceptional and inimitable light where you can observe more than 100 bird species in a single day. It is a true haven for those who love bird-watching.

Don´t hold back on booking your boat trip to steer across the entire estuary shoreline. A genuine “safari” where, apart from the birds, you can also feast your eyes on the otters and the famous “Roazes Corvineiros” (Sado´s Bottlenosed Dolphins).